Since 1999 we have been producing handmade wines from the remote and arid Columbia Valley AVA in Eastern Washington. Our name pays homage to the three rivers that influence our growing region: the Columbia, Snake and Walla Walla. A pioneer in the region, Three Rivers Winery was the 14th established winery in the Walla Walla AVA.

CAREER BACKGROUND: I earned my B.S. in biology from Western Oregon State College in Monmouth, Oregon. My first job out of college, I worked as a quality assurance technician in food laboratories for a couple different manufacturers. I was so bored I quickly decided that I needed a change. After a move from Portland, OR to Prosser, WA I found work in the tasting room for Chateau Ste. Michelle Winery. Within a few months, I moved into the lab, and then into an enologist position. I was hooked! I was intrigued by the blend of art and science and knew I had discovered my true calling. Subsequently, I enrolled in production courses in winemaking at UC Davis to gain more knowledge about this exciting field. In 2000 I moved on and spent a harvest in Argentina. I returned to be the assistant winemaker at Three Rivers Winery in Walla Walla, WA. Within two years, I was promoted to lead winemaker and am thrilled to be working in one of the world’s greatest wine regions.

WHAT HAS BEEN YOUR BIGGEST PROFESSIONAL CHALLENGE? Managing the challenges Mother Nature throws at us. Every few years we can expect an extreme cold event, cold enough to damage the vines. We must manage those struggles in the vineyard and be agile enough to motivate the fruit to give its best in the cellar.

VARIETALS THAT YOUR WINERY IS KNOWN FOR: Cabernet Sauvignon, Merlot, Malbec, Sauvignon Blanc, and Chardonnay 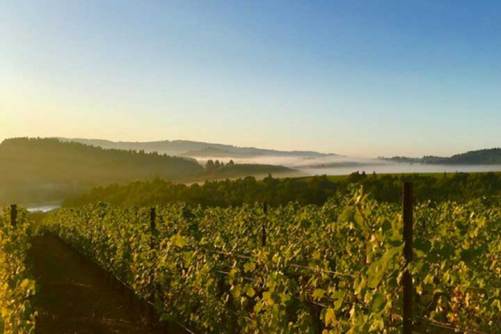 SEPTEMBER 22, 2021 When people think of American wine, it’s likely they think of the bounty grown in California. But it would be unwise to dismiss the fruits of beloved…

Last we spoke with winemaker Holly Turner of Three Rivers Winery in Walla Walla, Washington, she had some big news to share. That news was about her brand new label—Headturner… 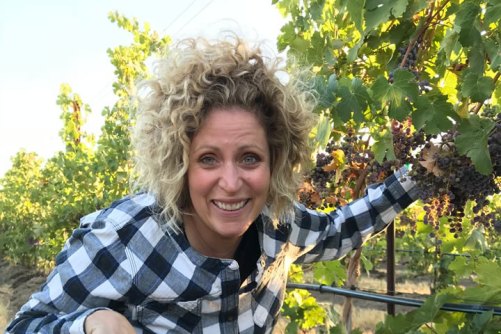 “The Walla Walla Valley’s 4 distinct seasons make it a unique spot. It’s really got that wild west feel with lots of pioneering spirit in grape growing – we can…